On the 10th anniversary of February 14, Bahrain Interfaith calls for national initiatives and reviving the National Charter 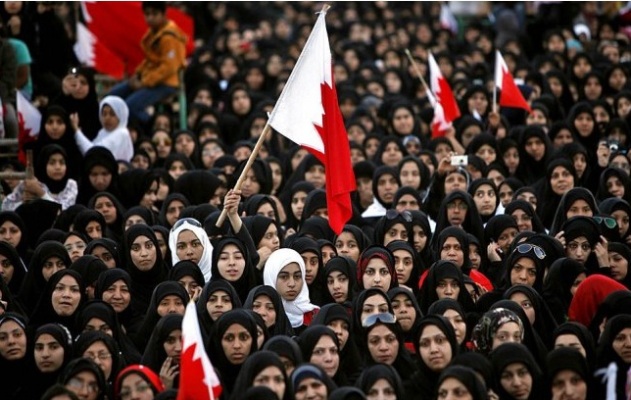 On February 14, the tenth anniversary of the popular movement in Bahrain, which was a continuation of the peaceful political work that marked the country’s national history for decades, Bahrain Interfaith calls for proposing a roadmap out of the dilemmas and obstacles that the country witnessed since 2002 on the basis of genuine commitment to human values, social justice, equal citizenship and the right to political participation.

On this occasion, Bahrain Interfaith believes that the peaceful democratic movement in 2011 represented a reformist and inclusive theme for all citizens, with their various affiliations and ideological and political orientations, noting that the movement maintained the equation of “cooperation and harmony” as opposed to “conflict and violence,”. BI called to expand the interest in guaranteeing peaceful principles and proving their validity on the ground. The center also called on all parties to reject non-national and non-peaceful options, and work to create the appropriate atmosphere for launching dialogue and national reconciliation initiatives.

With the passage of a decade since the the 2011 popular movement, Bahrain Interfaith calls for:

1- Ending the existing crises and overcoming national obstacles, including the case of political detainees, noting that the release of prisoners and the safe return of those living in exile could be regarded as an effective confidence building measure.

2- Activating national initiatives and granting space to Civil Society Organizations to contribute to the launch of open-space workshops to recommend solutions to the ongoing crisis in Bahrain.

3- Reviewing the stage of the National Charter (2001-2002) in an inclusive patriotic spirit, on the basis of the common belief in the importance of restoring the scene of popular consensus that accompanied the Charter, and proving once again the ability to achieve a more advanced charter that is able to achieve consensus, cooperation and overcome national challenges.