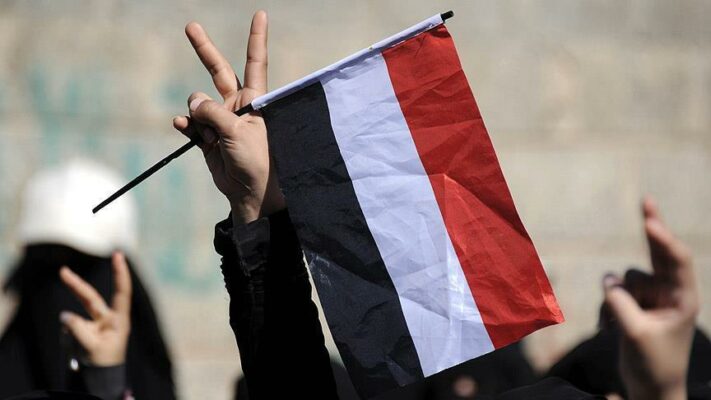 The Kingdom of Saudi Arabia welcomed the calls of the US President, Joseph Biden, regarding the Yemeni crisis and ending the conflict raging since 2015.

Saudi Arabia made clear its “steadfast” commitment to reaching a “comprehensive political solution to the Yemeni crisis,” and it welcomed the efforts of UN envoy Martin Griffiths in this regard.

The Saudi statement affirmed that the Kingdom “looks forward to working with the Biden administration and with the US envoy to Yemen Tim Lenderking, the United Nations and all Yemeni parties and the coalition countries in order to reach a comprehensive political solution in Yemen.” The statement indicated that the Kingdom is moving towards ending tension and supporting stability in the region and resolving conflicts in a number of countries in the region.

On Thursday, President Biden called for an end to the war in Yemen, and said in a speech at the US State Department’s headquarters: “We strengthen our diplomatic efforts to end the war in Yemen, a war that has created a humanitarian and strategic catastrophe,” stressing that “this war must end.”

The United Nations welcomed the US position on the Yemeni crisis, and stated that Yemen is witnessing the worst humanitarian crisis in the world, and that 80 percent of the population is in need of aid and protection.

In the context, the Bahraini Al-Wefaq Society appreciated the decision to stop the war in Yemen, and said in a statement on Saturday, February 6, 2021, that this “will contribute to the start of stability in the region.”

Al-Wefaq hoped that “stopping the Yemen war (…) would be a gateway to stop conflicts in more than one region,” and the statement emphasized Bahrain’s need for a political solution to the current crisis on the basis of achieving “social justice and respecting public freedoms,” according to the statement.

Bahrain Interfaith appreciated the positive positions to end the war in Yemen, and affirmed in this regard that “ending all forms of conflict, tackling tensions in the region, and adopting dialogue and diplomacy is the way to overcome the unfortunate conditions that the region has been suffering from for years.”