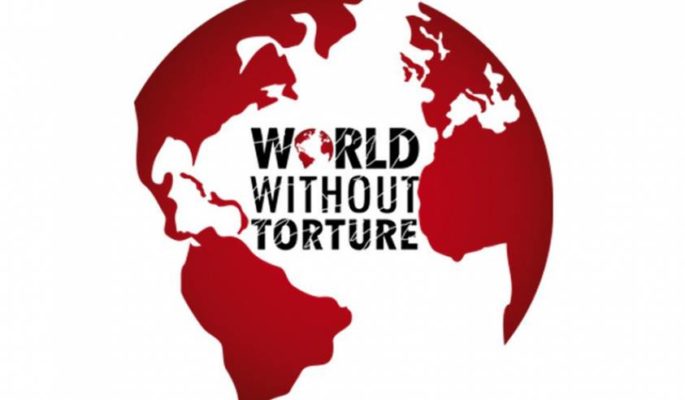 The world marks the International Day to support the victims of torture on the twenty-sixth of June of each year, affirming the relentless pursuit to end the phenomenon of torture and stop all forms of ill-treatment and degrading human dignity, and the promotion and protection of human rights.

On this occasion, BI calls for positive and serious cooperation to confront all factors that lead to the persistence of various forms of torture, and work to criminalize torture, whatever the circumstances and reasons are, in compliance with international covenants and treaties in this matter.

Bahrain Interfaith stresses that all positive steps to support victims of torture will have a major impact in bringing security and stability to the homeland, and creating solid grounds to establish harmony within society, and open doors to unleash a unifiednational spirit, based on equity, reconciliation and the stabilization of rights and duties to overcome the negative effects of the security, political, economic and social crises.

In this context, the Center calls for:

1- Developing official institutions concerned with monitoring the performance of security institutions and activating an effective system of accountability in cooperation with the judicial system.

2- Modernizing the legal structure in Bahrain to bring it in line with international conventions against torture and its absolute criminalization.

3- Establishing a national institution specialized in eliminating the phenomenon of torture, following up the affairs of the victims and providing them with all forms of support, financially, morally and Medically , and setting practical measures to prevent the recurrence of this phenomenon and the drives behind it.

4- Promoting cooperation between official institutions and civil society organizations to raise awareness against torture, and work to exchange experiences and consultations in the field of rehabilitation of torture victims.