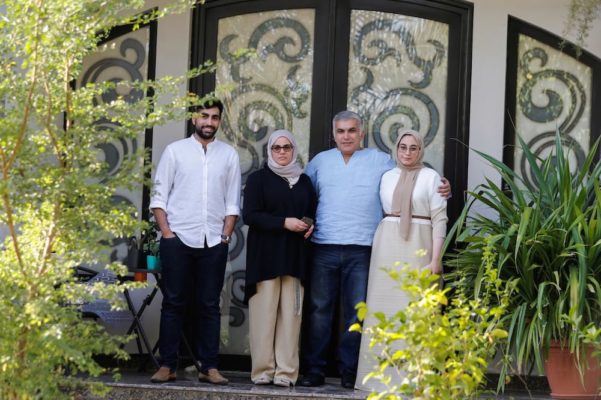 Bahrain Interfaith congratulates the human rights activist Nabeel Rajab, President of the Bahrain Center for Human Rights, on the occasion of his release on Tuesday 9 June 2020, and congratulates his family, friends and colleagues working in the human rights community. Rajab’s release came within the Alternative Penal Code, where it remains on the 3-year ruling against him, and there are hopes that the provisions of this law will be improved and expanded.