On the International Day of Diplomacy … BI Calls for an Active, Positive Intra-Diplomatic Mobility Role in to Resolving Disputes in the Country 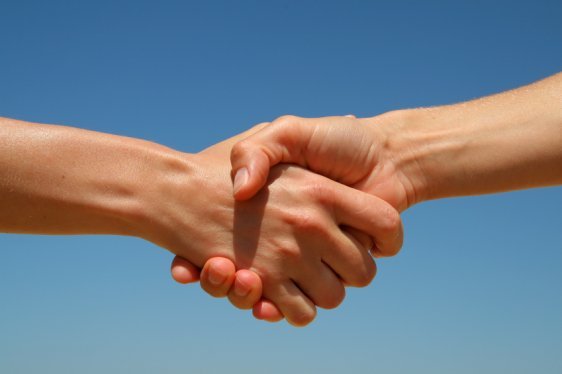 Bahrain Interfaith joins the celebration of the International Day for Diplomacy for Peace, which falls on April 24 of every year. This day declared by the United Nations is an occasion to support the three pillars advocated by the international organization in the field of sustainable development, human rights, peace and security, noting that the 3 pillars require collective action based on respect for pluralism and diplomacy, and affirming the principle of resolving disputes through peaceful and non violent means.

The Center believes that this international occasion represents an important national gateway in Bahrain, where the need lies to support intra-diplomatic strategies in approaching the general situation in the country, and efforts need to be placed to enable all players to re-envision their political differences on the basis of encouraging pluralism and diplomacy to achieve peace and security for all. This goal should run in parallel with building positive Attitudes and discourse that rejects all forms of violence and extreme narratives that fuel destructive conflicts and disputes.

Bahrain Interfaith stresses the need for both the government and civil society organizations and those working in political affairs to take great care in establishing principles to reinforce intra-diplomatic in this important occasion, and in this context the center emphasizes on the following points:

1- To acknowledge that resolving the current disputes in Bahrain and facing challenges, on a political and non political level, requires flexibility and positive communication based on intra-diplomacy.

2- It is highly appreciated and expected that Bahraini inter-diplomacy plays an effective role in supporting and establishing regional and global peace in tense environments through contributing to eradicating the causes of crises in the region and finding effective diplomatic channels to support international understandings and agreements that distance the specter of wars and conflicts.

3- It is necessary to encourage the principles of diplomacy and pluralism in the general political and social work in the country, and to reject and denounce all forms of extremism, violence and exclusion.

4- A tribute to the diplomatic role that Sheikh Ali Salman presented, in particular, through his experience in meetings with state officials in the years leading up to his arrest, while emphasizing that his role outside prison will be a motivation to expand the scope of intra-diplomacy and rejection to extreme narratives in proportion with the required role in resolving national disputes.