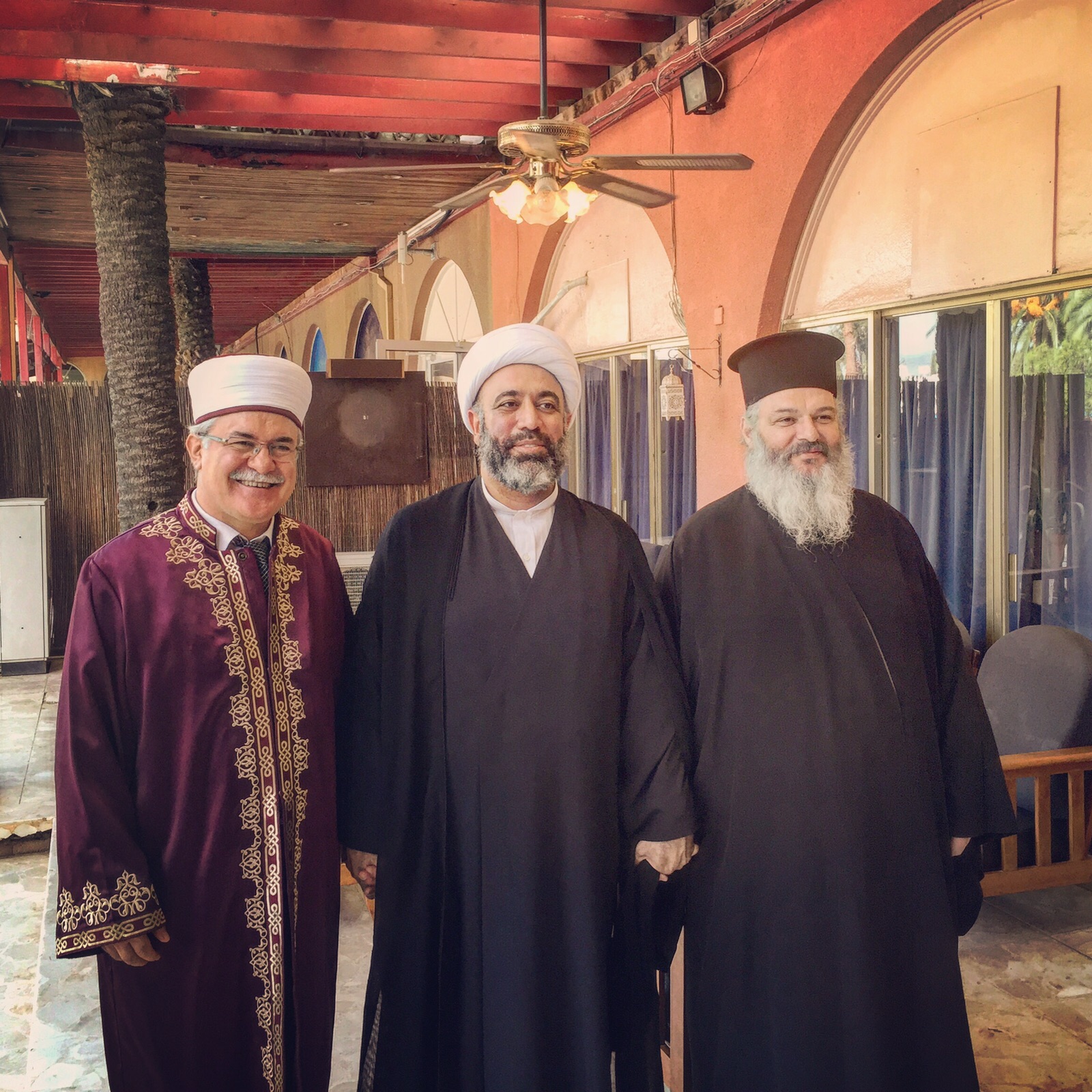 Sheikh Al Salman, an internationally respected interfaith leader, has been working with Columbia University Global Freedom of Expression since April 2015, advising the initiative on its global jurisprudence and global tolerance projects. He is well recognized for his work building tolerant societies and countering incitement to violence and discrimination in accordance with international human rights standards, in particular respect for freedom of expression as per Articles 19 and 20 of the International Covenant of Civil and Political Rights.

Sheikh Al Salman’s life and work exemplify ICUJP’s mission that “Religious Communities Must Stop Blessing War and Violence.” He is the director of Tunis- based Middle East North Africa Coalition Against Hate Speech; chairperson of Bahrain Interfaith; head of religious freedom unit at Bahrain Human Rights Observatory; member of the UN advisory committee for the role of religious leaders in preventing genocide; and Arabian Gulf representative of International association for religious freedom.

We heartily agree with him that resisting national division and the promotion of hatred among citizens constitutes both a national and a religious duty.

ICUJP honors Sheikh Al Salman’s work educating civil society, religious and faith- based organizations as well as political parties and policymakers to take responsibility in countering incitement to hatred that leads to violence, discrimination and hostility, in accordance with international human rights standards.

He also works to provide a platform for civil society, nongovernmental, religious and faith-based organizations; the media and social media; and minority groups to exchange knowledge and practices on region-wide strategies to counter incitement to hatred. For all of his work to create a more peaceful and just world, ICUJP honors Sheikh Maytham Al Salman with its 2015 Advocate for Peace Award.

Sheikh Maytham had few words to say following the award:

Although I believe many prominent and respectful human rights defenders and advocates who play major and influential roles in peace-building and countering hatred, violence and extremism deserve the reward much more than I do, I am grateful for ICUJP for granting me the award. I would like to thank all of my friends across the globe who supported my work in defending universal human rights and countering hatred, discrimination & extremism in the MENA region. I would also like to affirm to all of you that I will assertively continue to defend universal human rights, religious freedom & freedom of expression in the entire region whilst countering “Takfirism” and the incitement of hatred that has the likelihood of turning into violence, extreme hostility and discrimination.