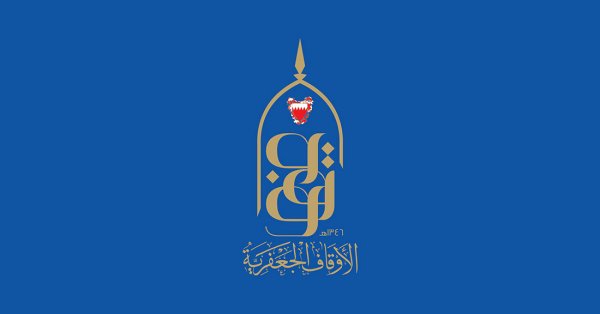 Today, February 26, marks a year since the presentation of a complaint by the former Ja’fari Endowments Administration to the King. The complaint described arbitrary obstacles by the Ministry of Justice and Islamic including 23 cases of confiscation of powers including: (prohibiting legitimate Shia jurists from issuing endowments for building new mosques or Ma’tams, disrupting the issuance of a royal order to issue verifying documents for shia places of worship (mosques and Ma’tams) and others that had been listed more than three years ago, preventing the Ja’fari Administration from purchasing property, obstructing investments, and preventing the issuance of legal documents for the demolished mosques mentioned in the National Commission of Inquiry (Bassiouni) report, which had been demolished in 2011 (See attachment: photo of the full complaint).

Although a year has passed since the presentation of this complaint, and despite the advent of a new administration for the Ja’fari Endowments, the conditions of the Ja’fari Endowments in Bahrain still suffer from ongoing procedures and policies that obstruct their work, including arbitrary restrictions on Ja’fari endowments, the lack of independence in managing its affairs, the discrimination practiced against Mat’ams and denying them as being places of worship.

It is worth noting that Bahrain Interfaith had issued an extended study, this February, under the title “Discrimination Against the Shiite Sect in Bahrain…Denial of Ma’tams as Places of Worship”, which studied the case of Ma’tams after being denied as places of worship, being dealt with as public facilities, and being charged with taxes. The research study received international attention, noting that the United States Commission in International Religious Freedom expressed its concern regarding the discrimination practiced against Ma’tams, based on its reading of this study.

With the passage of one year since the complaint of the Ja’fari Endowments Administration, Bahrain Interfaith calls on the government of Bahrain to reform the current conditions of religious endowments, mosques, and Ma’tams, in what complies with local legislations and international laws that had granted places of worship a legal personality. (BI) also stresses on: