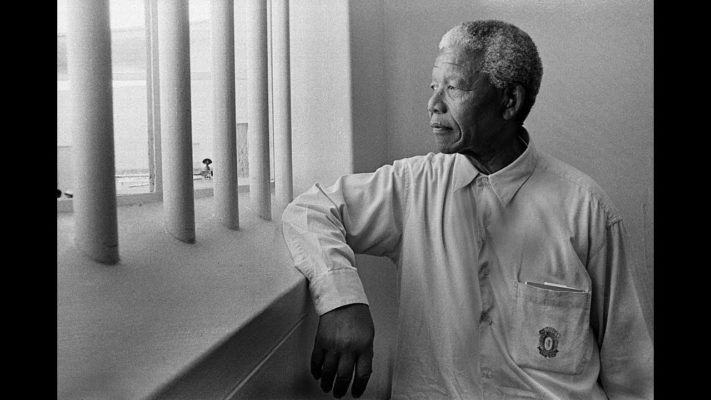 Today, February 11, is the 30th anniversary of the release of the Nelson Mandela from prison in South Africa, after 27 years in of imprisonment due to his role in countering anti-apartheidism. Following his release from prison in 1990, Mandela launched negotiations with the South African President at that time, de Klerk, to put an end to unrest and racial discrimination. Four years later democratic elections took place for the first time in the country, and Mandela was elected President, becoming by that the first black president of South Africa.

During 1994-1999, Mandela worked on creating a new constitution which would respect the rights of minorities, and freedom of expression. Mandela employed all available means to achieve reconciliation between blacks and whites despite the intensity of the conflict that the country endured for decades.

This day represents an ideal memorial for motivating all countries and governments around the world, on following the experience of the late freedom fighter, especially in terms of ending discrimination and all forms of racism, working on promoting national reconciliation that would potentially lead to establishing justice and equality, and promoting peace and stability for all components of society.

On this occasion, Bahrain Interfaith calls on the Government of Bahrain to provide serious and sustained efforts on releasing all prisoners of conscience and political prisoners, and on implementing international treaties and commitments in the fields of human rights, equal citizenship, and social justice.

Bahrain Interfaith stresses that all parties in the crisis in Bahrain are invited today to learn from the model of dialogue and reconciliation presented by Mandela, given that it truly represents a historical lesson in ending conflicts and internal crises, assuring that there is an urgent need for dialogue due to the challenges facing the country and its citizens.