Bahrain Interfaith: Statements of officials in Bahrain on religious coexistence and pluralism is inconsistent with their practices on the ground 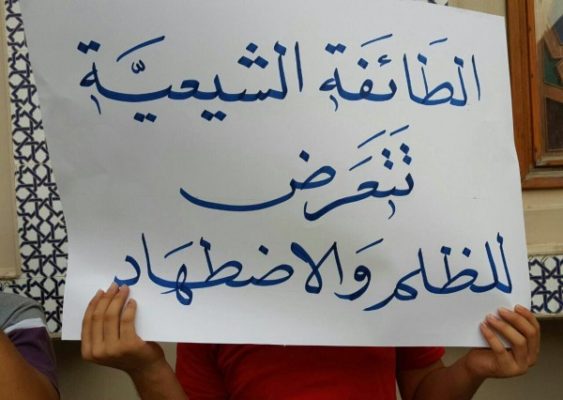 Bahrain Interfaith expresses its astonishment with the inconsistency between the government’s statements and practices with respect to tolerance, coexistence, and religious and cultural pluralism. The Center emphasizes that government officials have presented a series of positions and statements that affirm the government’s commitment to the aforementioned human principles and values, between January 30, 2020 and February 5, 2020, even though its policies and practices on the ground are inconsistent with its positions that are more rhetorical than practical.

The center notes, based on its monitoring exercises, that the World Interfaith Harmony Week announced by the United Nations as being annually observed between February 1 and February 7, has not witnessed any positive practical developments on the official level regarding religious freedom, cultivating tolerance, and religious coexistence. On the contrary, this week has witnessed practices that are inconsistent with these values, and that even perpetuate the bad circumstances in the country, especially in the areas of discrimination, hate speeches, and the absence of the principles and values of equal citizenship. This is particularly manifested in arresting and summoning a number of preachers, clerics, and researchers on ancient religious history in Bahrain – according to the results of the monitoring exercise carried out by the brief report issued by the center at the end of the annual World Interfaith Harmony Week.

In this report the Center highlights the most prominent official statements in which officials in Bahrain provide public statements on matters of coexistence, religious tolerance, and pluralism, on different times and occasions, and at different official levels. These statements are issued at approximate times to, and in concurrence with, formal procedures and practices that are in contradiction with these issuances, which calls for searching for a real mechanism for implementing the commitments of the government of Bahrain with respect to religious and cultural freedom, and for [making it] respect its pledges regarding tolerance, and preventing discrimination and hatred.

In this context, Bahrain Interfaith calls for:

Monitoring Schedule of official statements around coexistence and pluralism, and procedures in contradiction with them