Sh. Maytham Al Salman has participated in the Catholics & Shiites Dialogue conference that was held on the 24th of March 2015 in Roma, Italy. He presented the following paper which explains, from an Islamic perspective, the guidelines towards managing, enhancing and promoting religious diversity among societies.

Religious hostilities are sweeping the globe due to limited efforts exerted by governments, religious groups and non-governmental organizations to hold them back. 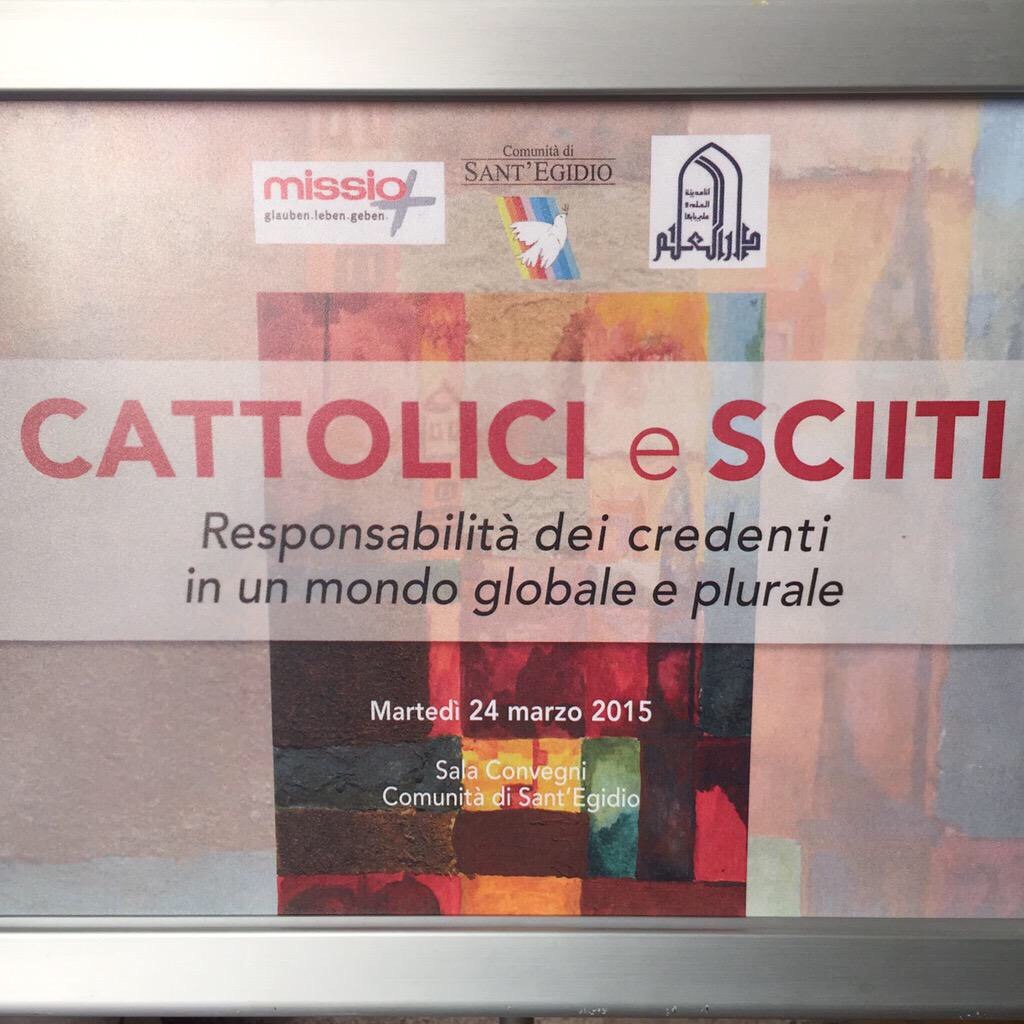 The typical government response to religious hostilities is to tighten restrictions on religion. But, contrary to common perceptions, a solid body of empirical and historical research shows that piling on additional restrictions does not ensure peace and stability, but rather can fuel additional grievances. Indeed, research shows that the price of denying religious freedoms is far higher than protecting them. Specifically, as social hostilities involving religion rise, government restrictions on religion rise, leading to more violence, setting up a religious violence cycle that becomes difficult to break, with direct adverse effects on social stability, interfaith acceptance, tolerance levels and economies. Thus, it is essential for Governments and social powers including religious leaders to play a positive role in ensuring religious freedoms are preserved, respected and celebrated as a symbol of strength in Nations.

Although governments in principle should reach to a level of neutrality in civil, political, social and economic rights, it is essential for for religious leaders to convey clear outspoken messages to influential players in politics including Governments, CSO’s, Parties, and multi-cultural components of society on their views towards celebrating religious and cultural diversity.

The following perspective represents an Islamic framework of the guidelines towards maturing tolerance from theory into action.

God Almighty said: “Allah does not forbid you to deal justly and kindly with those who did not fought against you because of (your) religion and did not drive you out of your homes. Verily, Allah loves those who deal with equity.“ (Quran: Chapter 60, Verse 8).

He also said: ”O mankind! We have created you from a male and a female, and made you into nations and tribes, so that you may know one another. Verily, the most honorable of you in the  sight of Allah is the most righteous of  you. Verily, Allah is All-Knowing, All-Aware.” (Quran: Chapter 49, Verse 13)

The first verse establishes the principle of tolerance between all humanity regardless of their belief system, as it calls for righteousness, non-violence, peace, and to deal justly and kindly with the followers of different religions and beliefs as long as they are not intentionally harming you (which is overwhelmingly the case). God Almighty likes such behavior and likes those adopting such behavior.

The second verse establishes the principle of co-existence and inclusivity between people and nations from multi-faith and multi-cultural backgrounds. The verse clearly calls for promoting dialogue, acceptance and understanding of one another. It considers this celebrating diversity and plurality among human beings as a sacred goal.

The contents of the two verses is suitable to be a general framework for a code of honor among the followers of different faiths, and members of different communities to live together in peace, harmony and tolerance through establishing positive relationship embraced by justice and equity.

From this point of view, we truly believe that the following guidelines could surely play a positive role at a political, social and religious level to promote tolerance between religions and coexistence between multi-cultural communities.  We truly call upon religious leaders to support immediate initiatives focusing on establishing peace, tolerance and equity amongst people regardless of their social, religious or racial backgrounds. We also believe that the teachings of hatred, belligerence and enmity need to not only be condemned but tackled at a political and legislative level by governments and politicians.

We truly believe that Muslim Religious Leaders should ensure that the following principles are adapted by governments to avoid the continuation of Governmental-Religious-Restrictions (GRR) and Social Hostilities affecting the situation of religious freedoms within the world especially in the Middle East.

Tolerance Principles
1. Respect all human beings and treat them with dignity and mercy regardless of their backgrounds. It is essential to deal with each and every human being with equity, avoiding any abuse or violation of his universal human rights committed on the basis of his religious, ethnic or sectarian affiliation. It is also crucial to avoid insulting or abusing their sanctities, beliefs or convictions.

2. Dealing with followers of other religions or creeds with tolerance and justice is not incompatible with one’s pride of belonging to a particular religion. So while every party may retain its religious or doctrinal peculiarities and adhere to their specific teachings and edicts, dealing with others shall be within a framework of mercy, respect, morality, and social equity.

4. The built-in conscience in humanity, the appeals of the prophets and messengers (peace be upon them) and the efforts of reformers, represent the true depth of the ideal human society; so it is necessary to be conversant with such ideals and approaches and to benefit from them in formulating the perfect human society.

5. The need to recognize and accept the general human ideals and values that are taught by all the religions and are consistent with human conscience, like justice, peace and compassion, and to reject injustice, tyranny, terrorism and hatred, and to work together to consolidate these values, and to implement them throughout human societies.

6. Good morals, being a basic component in all religions, represent a valuable asset and a fertile ground for the scheme of tolerance between religions and of the coexistence among various communities.

7. Human dignity, human freedom and legitimate universal rights are common elements in human life, and are supported by all religions.

8. Males and females constitute the human species together and both of them get their due rights arising from such affiliation to the human kind.

9. Life built on materialistic ideals alone (i.e. without giving due consideration to the spiritual and moral values) together with the prevailing political, economic and moral corruption in human societies, hinders the progress of humanity towards righteousness and deprives it of the blessings of stability, security and peace. 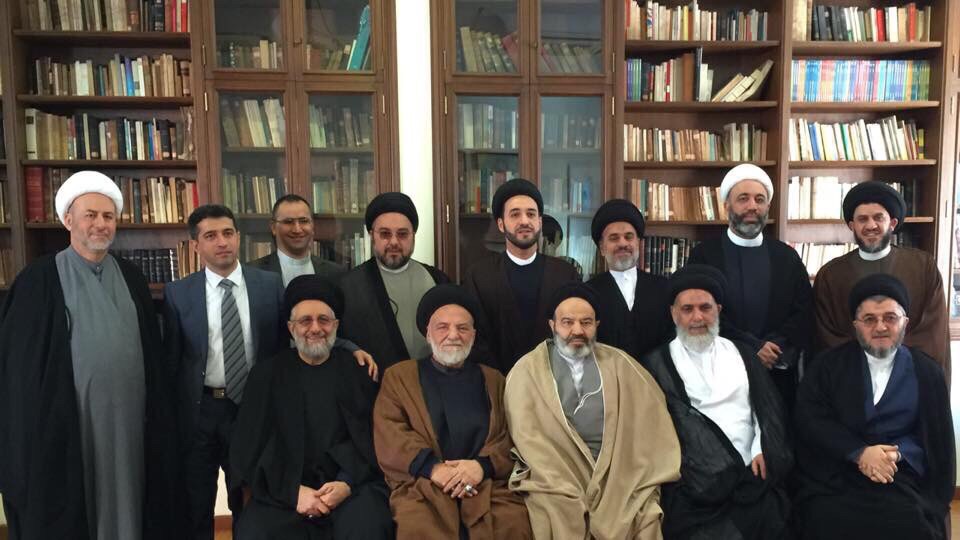