Bahrain Interfaith: Independent Human Rights Organization Were Not invited to Attend the Workshop on “Alternative Sentencing” 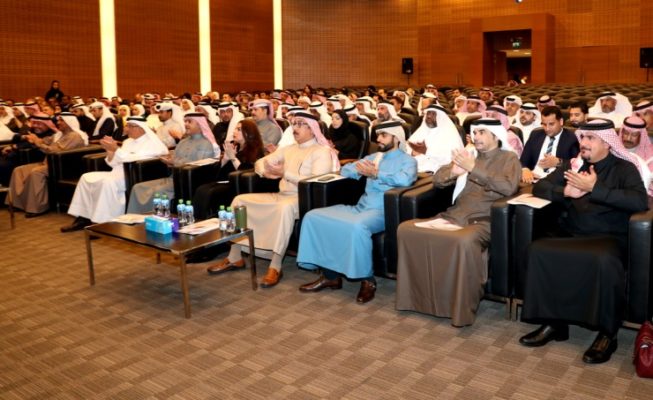 On Thursday January 9, 2020, the Government of Bahrain organized a workshop entitled “The role of civil society organizations in implementing alternative sentencing.” Bahrain Interfaith expresses its concerns that the workshop lacked real and equal representation of civil society actors in Bahrain.

Attorney General Ali bin Fadl Al-Buainain sponsored the workshop, in the presence of officials of the Supreme Judicial Council, the Minister of Justice, some judges, and members of the Public Prosecution. Several Sources claimed that “Bahraini independent human rights organizations were not invited to the workshop, in contrast to the official claims. “

(BI) stated that independent civil society organizations in Bahrain “suffer from restrictions, marginalization and exclusion“, including “the lack of appropriate opportunities to participate in expressing their views regarding the alternative penal law and its implementation mechanism.”