BHRO: violations of religious freedom rose by 56% from last year

The Bahrain Human Rights Observatory (BHRO) revealed a significant rise in the rate of violations of religious freedom during the annual religious commemoration of Imam Hussein, Ashura. This rate has rised to 56% in comparison with the violations documented in the previous year (Ashura 2013).

Sheikh Maytham Alsalman spoke at a press conference in Manama, on Saturday 8th, November 2014. He said at least 25 areas around Bahrain were targeted and subjected to violations which included:

1. Hundreds of Ashura manifestations such as; black flags and banners were removed by security forces.

2. Six preachers were summoned and questioned about their speeches and lectures and personal opinions and beliefs.

3. Makeshift displays and manifestations made for the occasion were vandalized by security forces.

4. A protest march was attacked with suffocating tear gas.

6. Security forces removed food counters especially made for the occasion.

7. Black flags were removed from houses, and households who hanged flags on their houses were summoned.

9. A religious preacher was  arrested.

10. 25 areas were targeted by security forces. 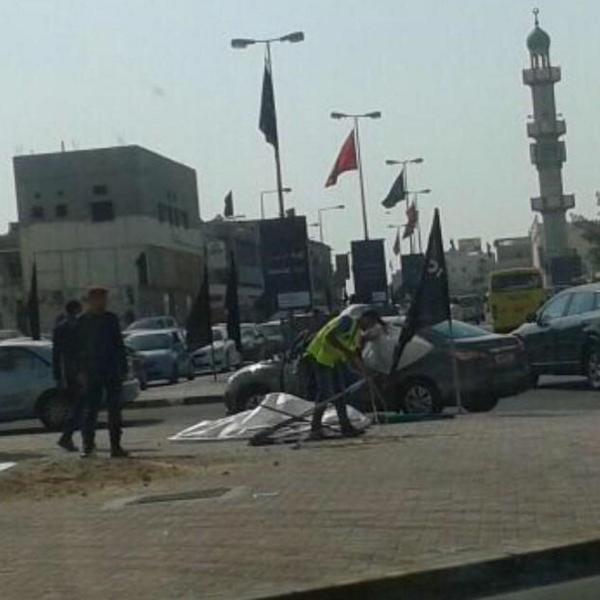 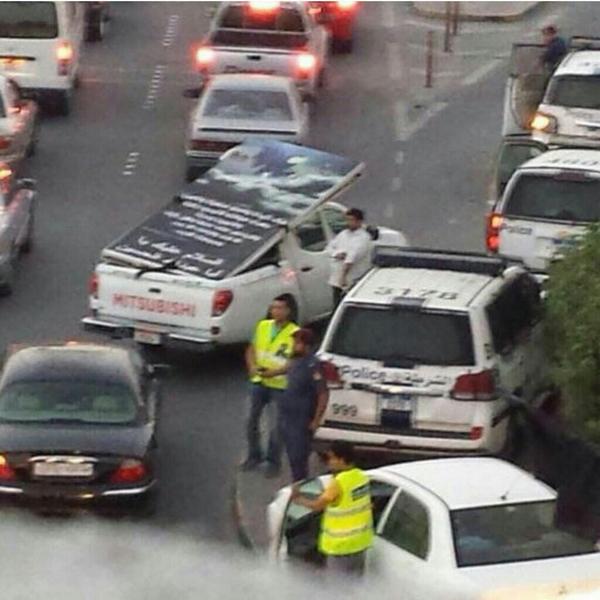 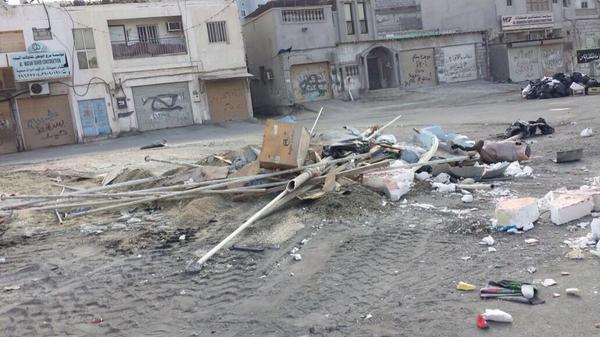