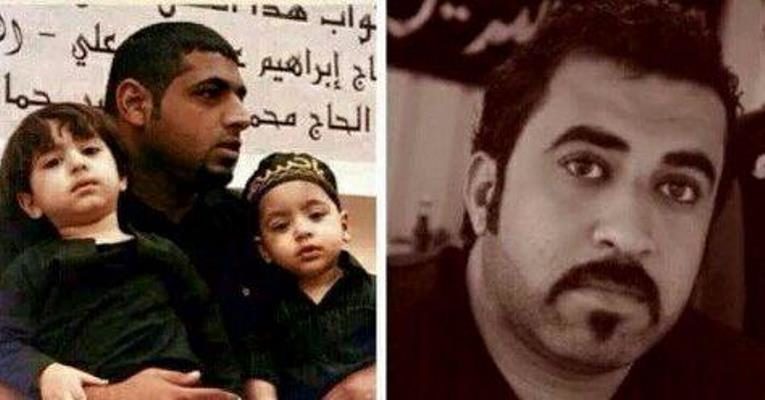 Bahrain Interfaith condemns in the strongest terms upholding the death sentences of Mohammed Ramadhan and Hussain Mousa by Bahrain’s High Criminal Court of Appeals on Wednesday, January 8, 2020, and warns of the dire consequences of this ruling, which is contrary to domestic and international laws. The Center calls on the government of Bahrain to sign the Second Optional Protocol to the International Covenant on Civil and Political Rights, aiming at the abolition of the death penalty, and urges the international community to exercise its role in exerting pressure the Government of Bahrain to put a stop to human rights violations and respect international obligations.

(BI) notes that support for the appealed judgment against Ramadan and Musa is contradictory to what was confirmed by Bahraini officials in numerous diplomatic encounters, that the ruling will be abolished, in parallel with repeated indications and hints from the official judicial authorities that the death sentence is heading towards abolition. “The trial did not meet international standards for fair trials and neglected evidence that proves that the defendants were subjected to ill-treatment and confessions were extracted under torture.

The ruling in support of the execution today provides another example of the deterioration of the human rights situation in Bahrain, and the urgent need to reform the judicial system.

Bahrain Interfaith believes that the measures taken by the Government of Bahrain threaten social peace, stability and violate the basic rights of Bahrainis.

(BI) calls on the Government to swiftly respond to the aspirations of all citizens in Democracy, Human Rights and Equal Citizenry.