The Bahraini regime’s attacks on mosques has risen sharply since the beginning of the Holy month of Ramadan. 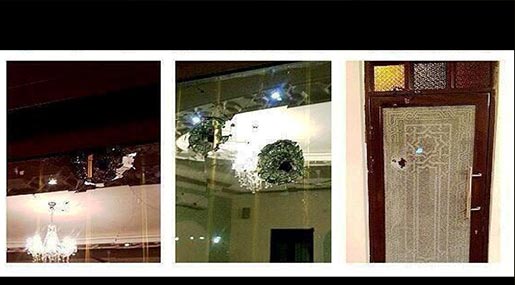 Salmabad news channel, on Thursday, released some pictures of Imam Sadiq [PBUH] mosque in Salmabad and reported this mosque has once again came under attack after it was destroyed in 2011 by the regime. 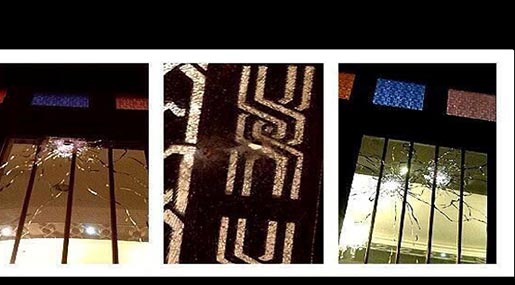 The pictures show how the doors and windows of the mosque were completely destroyed.

“I call on all Bahrainis, regardless of their religion or political affiliations, to condemn these attacks,” he said. 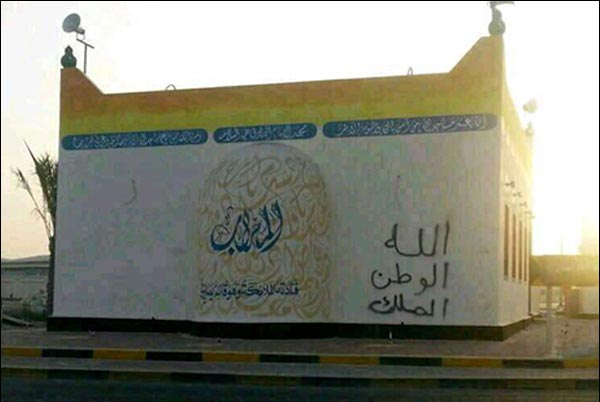 According to eyewitnesses, the words of “God, Country and King” were written on the walls of the mosque.