Bahrain Interfaith comments on Senator Chris Murphy’s remarks: The Political crisis in Bahrain is a result of the absence of Equal Citizenry 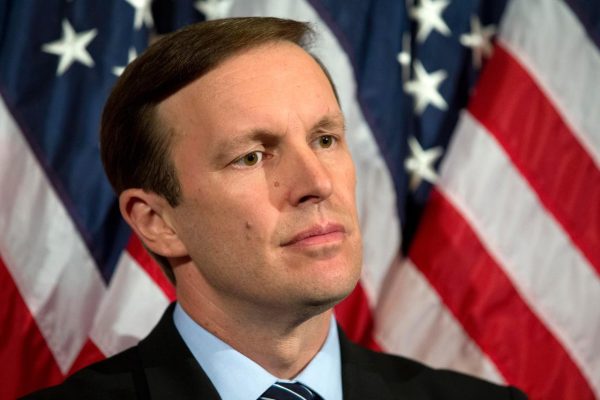 Bahrain Interfaith Center emphasized that “Governmental practices in Bahrain reinforce the international conviction that there is an urgent need to address the crisis in the country”.

Commenting on the remarks made by the US Democratic Senator Chris Murphy, the Center stated that the international community is convinced of the need to “address widespread systematic discrimination and the frequent reoccurrence of human rights violations in Bahrain committed on the background of religious identities.”

Senator Murphy visited the house of detained human rights activist Nabeel Rajab on November 23, 2019, in the presence of members of the Rajab family and some civil society activists. Murphy said on Sunday, November 24, 2019 that “America should be a consistent voice for democracy and human rights, which is why I went to visit Nabeel Rajab’s family in Bahrain,” Murphy added “Advocating for the freedom of expression must be an element of every bilateral relationship, which is why I raised his case, along with the broader need to protect open civil discourse, with Bahraini government officials I met with in Manama.”

Government officials in Bahrain have constantly denied the existence of violations in the country, claiming that the Bahrain lacks the need for dialogue and national reconciliation.

Bahrain Interfaith stated that:
“The mother of political crises in Bahrain is the absence of Equal Citizenship amongst all citizens, regardless of their religious, social and political backgrounds,”

In a video filmed at Rajab’s home, Murphy said that the Democratic candidates in the 2020 U.S. presidential election, would “find the treatment of Shiite here abhorrent.”

Official newspapers in Bahrain have lashed out at Senator Murphy’s visit to Rajab’s house and his critical remarks on the situation. The Center urged the Government of Bahrain to “respond to repeated calls for meaningful dialogue and national reconciliation with the parties involved in the crisis, in order to de-escalate tensions, establish sustainable stability and protect national security.”