Reports, Statements, The centre in the Media 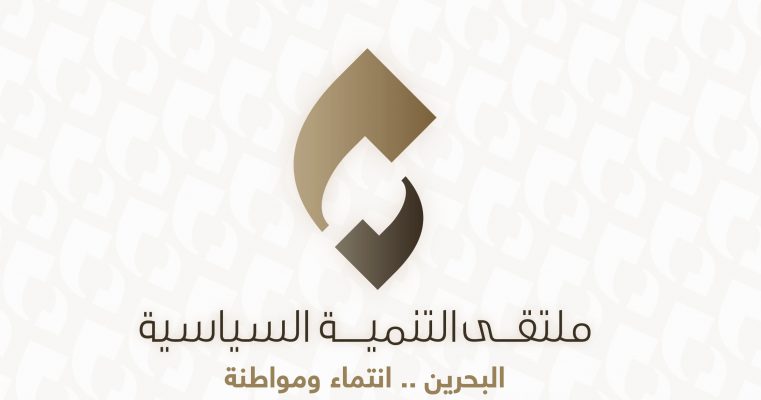 Bahrain Institute for Political Development (BIPD) soundly chose “Citizenship” as a theme for the Forum held on Wednesday, November 26, 2019.

It is a necessity for Bahraini elites, Civil Society Organizations(CSOs), leaders and activists to join forces with all factions of society to actively participate in the development and conceptualization of Equal Citizenry , to present ideas to promote Citizenship in communities and propose strategies aimed at building an all inclusive Citizenship identity, due to the challenges faced by Bahrainis at this delicate and sensitive phase.

However, BIPD (a governmental institute) caused a deep sense of disappointed due to the absenteeism of fair representation from diverse societal factions in the Forum. The Forum being sponsored by Deputy Prime Minister Sheikh Khalid bin Abdullah Al Khalifa, added regret and disappointment, which literally meant to many Bahrainis that the failure to invite participants from all societal factions was sponsored by a senior official in the country.

The shocking surprise was that The Forum that declared that one of its objectives is to “highlight the role of Civil Society Organizations” in promoting Citizenry did not invite any prominent Civil Society Actor to participate as a panelist. More shocking was the fact that all panelist were members of the the well respected Sunni community, with the exception of a Shiite (Iman Marhoon) who was delegated the task of managing a session at the Forum. This was regarded by many Bahrainis as a clear example of implicit discrimination and contempt. (See event details on the Institute’s website: https://www.bipd.org/Events/C271119.aspx)

It seems radically improbable for many Bahrainis to build an Equal Citizenry State through discriminative policies and through monopolizing debates and discussions on Citizenry, for many of them regard Equal Citizenry as the main pillar of building trust between the Government and Citizens. Guaranteeing Equal Citizenry for all is a fundamental necessity for the success of national reconciliation attempts in Bahrain.

The US Democratic Senator Chris Murphy stated that the Democratic candidates in the 2020 U.S. presidential elections, would “find the treatment of Shiites (in Bahrain) abhorrent.”, during his visit to the house of the detained human rights activist Nabeel Rajab last week.

It is clear that the discriminative governmental policies and actions – reinforce an alarming conviction of the threats associated to the absence of Equal Citizenry noting that the Citizenship and National belonging project headed by the Ministry of Interior is deemed to fail due to contradicting international equality rights and failing to benefit from global best practices that have succeeded in resolving internal disputes between factions and constituted an all inclusive and Equal Citizenry State.

The Government of Bahrain needs to take courageous steps towards adopting an all inclusive policy towards all citizens regardless of their background, enabling them to actively participate in promoting, guaranteeing/protecting equality rights and empowering them to pursue a comprehensive reconciliation process that would overcome the challenges and difficulties faced by all Bahrainis.

This courage will not only result in building respect and appreciation to those on the frontline of reconciliation attempts, but will convert them into historical heroes who succeeded in the task of confronting national challenges and resolving the deep crisis facing Bahrain since 2011.