Bahrain Religious Freedom Unit, Statements, The centre in the Media

Implementing alternative non-custodial sentences on political detainees is an encouraging corrective measure, BI calls for the immediate and unconditional release of all prisoners of conscience 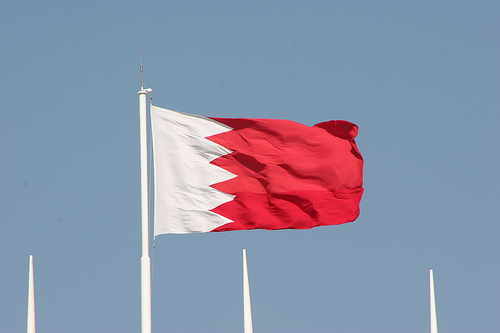 The Government of Bahrain has released a political prisoner who was subjected to the provisions of the Alternative Punishment Laws, which was ratified by the King on 17 July 2017 . According to local news reports, the authorities released the young political detainee Mr. Mujtaba Al Abbar on Friday 22 November 2019, where Al Abbar spent nearly two years of his sentence of three years .

Bahrain Center Interfaith regards the Government’s decision to expand the application of the Alternative non-custodial sentences to political prisoners with reduced sentences as the beginning of a corrective humanitarian step, despite the shortcomings of the law, and the reluctance of the Government to expand the implementation of the law to include political prisoners, noting that thousands of citizens are detained due to political opinions, activities and backgrounds.

(BI) Calls on the government to hasten the release of political prisoners, especially children, women, the elderly and those facing medical conditions, as this is anticipated to have a positive impact on the social, political and security climate in the country. Bahrain Interfaith reaffirms at the same time the calls for respecting the natural right of all prisoners of conscience  to be immediately released, without restriction or pre-conditions .

Bahrain Interfaith believes that expediting the release of all political prisoners, is a practical positive gesture to create a positive atmosphere that would assist in opening the horizons of dialogue and paving the way forward for national reconciliation.