An open letter to the guests of “Manama Dialogue” 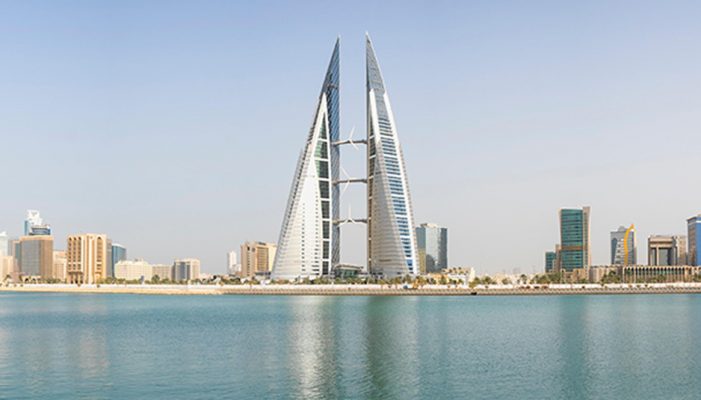 Bahrain Interfaith welcomes the guests of “Manama Dialogue” and calls upon them to urge the Govt. of Bahrain to open the doors of dialogue and release thousands of political prisoners

The Kingdom of Bahrain is hosting the Manama Dialogue Conference, organized by the International Institute for Strategic Studies in the Middle East (IISS), from the 22nd to 24th of November. The conference is expected to address security and stability concerns in the region and discuss strategies to face regional challenges.

On this occasion, Bahrain Interfaith welcomes the guests of the conference, and wishes them a pleasant stay in Manama. BI also wishes success for the forums in addressing the challenges facing the region, especially those associated with the delicate geopolitical tensions that prevail in region.

BI expects the participants – especially officials and decision makers – to positively contribute to strategize an approach that assists in ending the bitter conflicts and wars in the region and end the on-going cycle of crises by establishing new conventions and agreements that will pave the way for sustainable peace and stability.

Bahrain affirms its permanent call to defuse crises in the region and the world, and to join forces with others to prevent/end wars and futile conflicts. The Center also considers the importance of securing sustainable peace and adhering to peace strategies, while stressing that the way to do this is only through the adoption of the principle of dialogue and negotiation, and create an atmosphere that promotes the adoption of final settlements of regional and international differences.

Bahrain Interfaith also affirms that confronting the phenomenon of terrorism and extremism in the region and the world requires consolidating the values ​​and principles of democracy, human rights and public freedoms, lifting restrictions on civil society, protecting equality rights, and abolishing all forms of discrimination and racism, because it believes that the lack of democracy is an attractive incubator for extremism noting that terrorism and fanatism grows best in undemocratic environments.

BI also believes that tackling the phenomenon of terrorism and extremism requires the empowerment of non-state actors to contribute to raising public awareness, promoting moderation, advocating tolerance, rejecting extremism in all its forms, and countering the incitement of hatred, and not merely relying on security measures aimed at curbing extremism in the region. .

BI hopes that the Manama Dialogue succeeds in highlighting the core relationship between democratic and human rights values, and peace and stability in the region, and invites the guests to seize the opportunity to meet with Bahraini officials in bilateral and private meetings, to call on the Government of Bahrain to: